Boeing’s third-quarter earnings report on 26 October will provide the first concrete details about the company’s expectations on the 787’s long-term financial health.

It will also see the disclosure of Boeing’s initial accounting quantity for the new twinjet, which is widely expected to spread its investment over as many as 1,000 deliveries to maintain a position of profitability.

“Given the tremendous success of this product in the marketplace with more than 820 airplanes in backlog, the initial accounting quantity will be substantially higher than previous new program initial quantities,” said chief financial officer James Bell in the company’s earnings report on 27 July.

The move to considerably increase the accounting block is a break from Boeing history. Every new Boeing aircraft, including the 747, 757, 767 and 777 have all begun with a block of 400 aircraft, according to the company’s annual reports. Even the 737NG, which saw record sales of more than 700 aircraft before its service entry in 1997, maintained an initial accounting quantity of 400.

With the first two 787s in the hands of launch customer All Nippon Airlines, Boeing is also readying itself to embark on global marketing tour designed to reinvigorate the Dreamliner’s sales campaign, said several company sources familiar with the plan.

The world tour is a chance for Boeing to reconnect with its block of more than 50 787 customers, and in part bolster the long-range health of its backlog with fresh sales and pricing that reflects the massive investment made in the programme. Cancellations from the economy and delays have seen the 787 backlog shrink to 797 from its peak of more than 900.

While the 787 will see its first scheduled service on 1 November with All Nippon Airways, the third Boeing test aircraft, ZA003, will begin a global tour with an itinerary of an estimated 30 or more cities.

The aircraft will see its flight-test instrumentation racks removed and replaced with a variety of premium and economy seating, highlighting the options available to customers.

The aircraft, which performed as the company’s cabin and environmental systems test bed during its 20-month certification campaign, was repainted earlier this month, and now wears a slightly modified version of the blue company colours on ZA001.

Speaking in Seoul, South Korea, Boeing Commercial Airplanes vice president of marketing Randy Tinseth expected additional orders and additional cancellations as the airframer worked to mitigate the impact of delays in delivery to its customers, reported Reuters. Company sources indicated that Tinseth was speaking more broadly about long-term trends in the backlog.

Though the service entry of the 787 with All Nippon Airways will be on 26 October on a special charter between Tokyo-Narita and Hong Kong, United Airlines, China Southern and LOT Polish Airlines have all reported fresh delays of six months or more until the arrival of their first 787s.

United, having expected its first in early 2012, now says it will see delivery in the second half of the year, while according to reports in the Polish media, LOT will take delivery in 2013 instead of spring 2012, while Bloomberg reported that China Southern’s first 787 will be delivered in July 2012, instead of the end of 2011.

Boeing declined to comment on the delivery delays, citing US Securities and Exchange Commission rules and the proximity to the company’s quarterly earnings call. 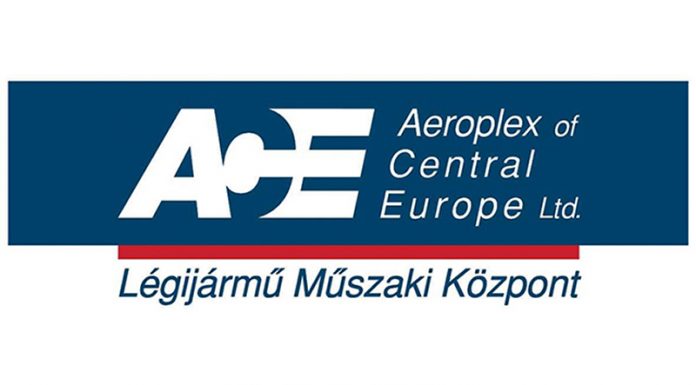 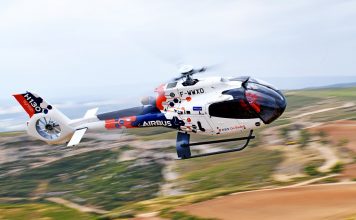